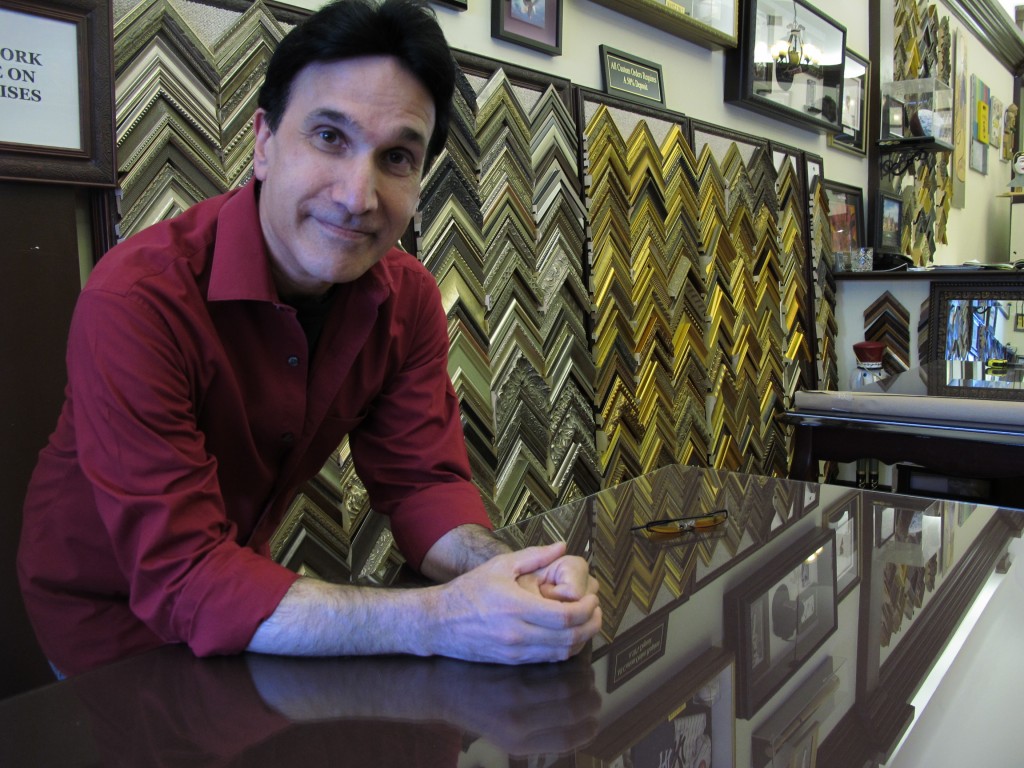 Gary Wayne Fuss received a BFA degree from School Of Visual Arts in New York, with a Masters in color theory and design. Gary uses his extensive years of experience in picture framing to create unique designs for each customer. His unlimited visions produce extraordinary works of Art in the picture framing world. As a concerned business owner, he is always involved with all the picture frame jobs done at A Silver Lining. Available during regular business hours and special appointments. 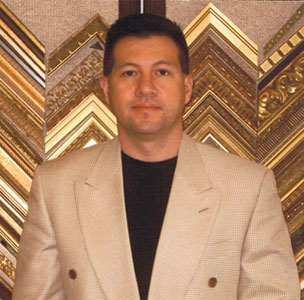 Jorge Alberto Rodriguez immigrated to America from El Salvador in 1982, at the age of 18. As a citizen of two countries, he is fluent in Spanish and English. His first and only job has been in picture framing. He is a perfectionist and meticulous worker, which makes him a great designer and master framer. With all of his 25 years experience, he is always open to new challenges.